The ExoMars Rover Zone has launched! From now until the end of the school year, students at 35 schools will be chatting to teams of engineers who have worked on parts of the ExoMars Rover missions.

For the latest news and announcements about the event, find us on Twitter @iaegmooh

The ExoMars Rover Zone is funded by UK Space Agency.

We are a group of engineers from Airbus and other companies who are response for the design, build and test of the ExoMars Rover. 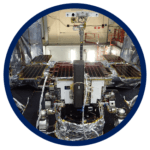 We are a group of managers, administrators & engineers working at the European Space Agency who are response for the management & coordination of contractors who design, build and test all the parts of the ExoMars Spacecraft. 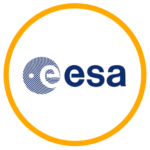 We are a group of engineers and scientists who have designed and built PanCam (Panoramic Camera), the main scientific camera on the Rosalind Franklin rover. 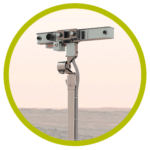 We are a group of scientists who helped select the landing site and are now studying it. 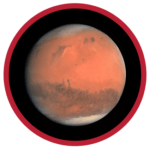