What the Engineering Team have been up to in January

This past month the team members still working on ExoMars have been finishing the testing and verification stages for the rover. Some team members have started to move to new projects, in particular the “Sample Fetch Rover” mission. To find out more, you can read these stories on the BBC: 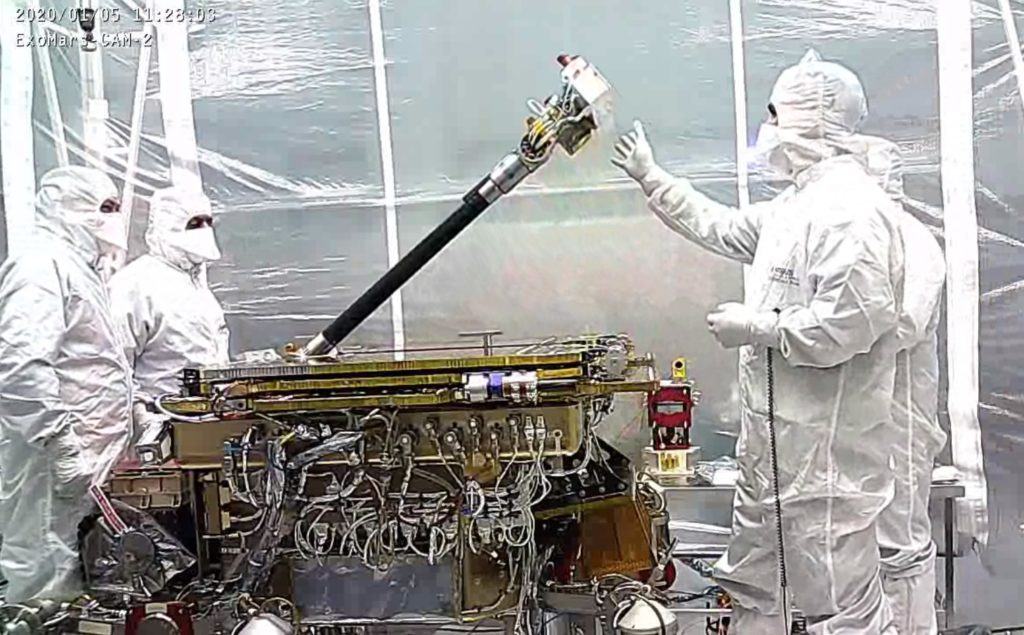 Use the Force, Luke! Testing the rover camera 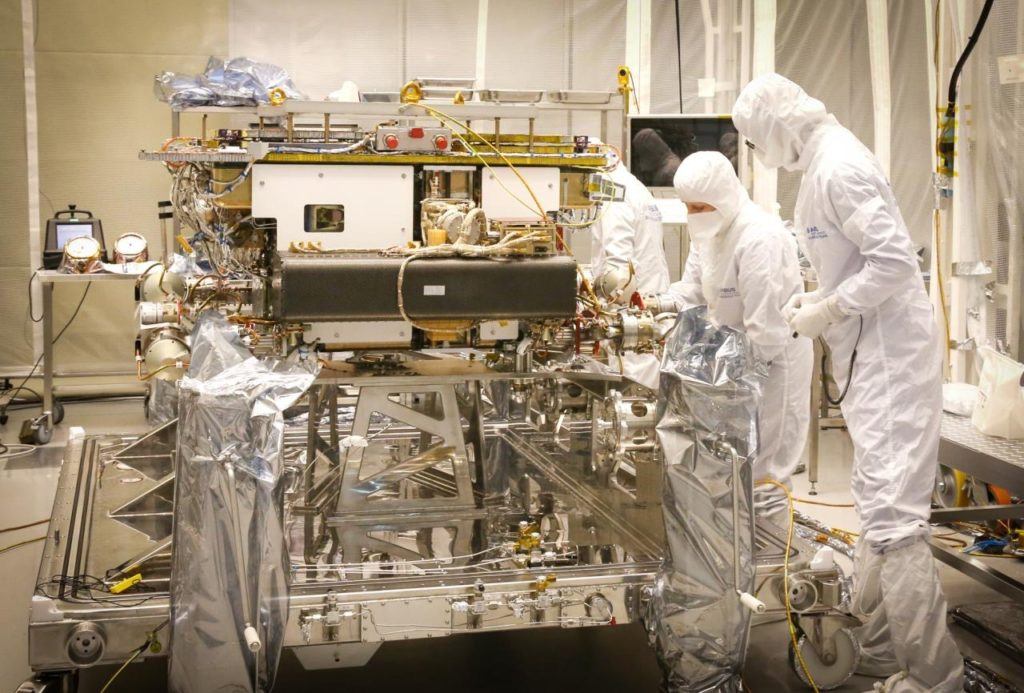 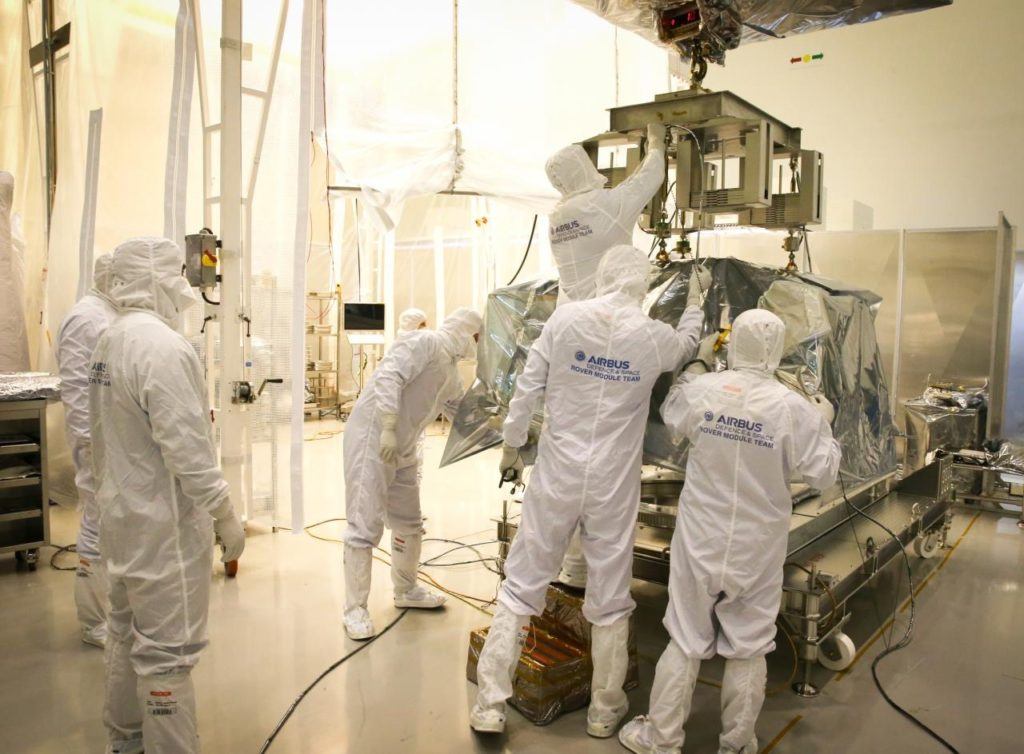 Rover is ready to ship

Here is what each of the team members are working on:

“I started the month in Toulouse, supporting the deployments of the Rover’s mast, solar arrays and locomotion system, as well as the alignment testing, where we fire a laser at mirror cubes to determine exactly where the different cameras and sensors are pointing now they are installed.

Since returning to the UK, I have been presenting evidence to our customer that the Rover has met its requirements, as well as writing the system requirements for Sample Fetch Rover.”

“I’ve been going through all the Non-conformances (unexpected things that happened on the project) and reviewing them to make sure that any corrective activities that we should have done because of them have taken place and they can be closed down.

I’ve also been supporting the “Verification Control Board” which is like the final review where we make sure that we have proved the rover can do everything it is required to do and all the required conditions.”

“After finishing all the Rover testing, we now have to analyse the results and make sure all the details worked as we expected. So, for the last few weeks I have been looking at the messages sent to and from the Rover to make sure everything will work properly when we get to Mars”

“January 2020 has been focussed on finishing small remaining tasks such as Calibrating the rover’s cameras, undertaking Solar Array Photo Flood Tests to test the performance of the solar cells, Mobility tests where we had to use the a big Jig to rotate and tilt the rover to test that it reacted properly in lots of different orientations.

We have been installing and testing Rover Firmware and preparing various mechanisms for integration at Baikonur (the launch site where we will undertake final assembly and integration of the Rover) such as compressing wheels and fitting the frangibolts that fire and release the rover upon landing on the Martian surface.

Our next destination is to Cannes in France where we will be integrating with the decent module for the first time and we need to do lots of testing in this configuration, so lots of our January has been to organise getting there from Toulouse!

This entails having to get ALL our equipment cleaned, sterilised, packed away in special transport containers ready for shipment! Not to mention packing the Exomars Rover itself! This is no small task!”

“Apart from being called in to help troubleshoot why one of our tests didn’t give the results we expected, I haven’t really been working on ExoMars since December. Now I’ve started working on the Sample Fetch Rover, a new Rover mission partnered with NASA, which aims to be the first to bring back soil samples from Mars to Earth.

I’ve been appointed “Locomotion Sub-system Manager”, which means I’ll be in charge of the actual driving and suspension systems of the rover, including all the power and drive electronics, mechanisms, control software and physical parts required to make that rover drive.”